The One Advice That Helped Me Become A Millionaire

Ever wish you could be someone other than who you are?

Ever noticed someone dressed like a million bucks, driving a car you would die to own, had a swagger that tells the world who they are and how they feel about themselves?

Ever think, “Wow, I wish I was like him/her.” Or, “I wish I could afford that lifestyle.” Maybe “What I wouldn’t give to become a millionaire and have control over my life, rather than work for a living.”

Of course, you’re not alone. You and hundreds of thousands of others have had those thoughts at one time or another.

Generally, those snap judgments are based on unfounded assumptions. How much more intriguing would it be if you asked the question, “I wonder where he/she came from and what did he/she do to achieve the persona that has me mesmerized?”

Thinking back, I have a distinct memory that comes to mind, and it’s stayed with me for almost 20+ years.

Let’s go back to one evening during my night shift at the motel I used to work, back in 1992. I was checking in a guy around 3 AM, and as I handed him his room key, he kindly asked me where the best place was to park his car. I was curious as to why he was asking, considering there were parking spots open around the entire motel. I told him he could park it in front of his room. As I followed him outside to point him in the direction of his room, I saw his car and realized he drove my absolute dream car (back then).

I was mesmerized for at least a few seconds, but it really felt like I had been staring for hours.

After I snapped out of my trance, I asked him if that was his car. He humbly nodded yes and told me that’s the reason why he asked where he should park. At that moment I felt not only inspired by his humility but more importantly how kind he was for allowing me to check out his car, as he could tell I was a fan.

Unlike most people that would usually feel envy over his success, I felt completely opposite for some reason. I decided to offer him two side-by-side parking spots in front of the motel office so I could keep eye on it for him.

That night I sat outside the office and watched his car, admiring it and dreaming up of how one day I would have it. The next day he offered me a few minutes of his time by giving me some real-life advice on how he monetized opportunities that came across his life. Perhaps the most important advice he gave me, however, was what helped me to become a millionaire today. Although it sounded simple, it penetrated my mind and soul to this very day in an ambiguous way.

“If your WHY (dream) is big enough, the how’s don’t matter as you’ll find a way to make it happen!”

Maybe I do not know you and have never met you, but I am convinced that if you really want to take total control of your life, where you came from has little to do with that person you would like to be.

I have been fascinated to discover that many of those people we instinctively admire were staring hopelessness and despair in the eye before they took their first step on the road to success. You must remember this if you want to become a millionaire as well.

If you are interested, I want to share with you something I hold dearly. Just like this man supported me then, I want to do the same for you. That’s why I wrote down the set of 12 principles that, paired with his advise, helped me become a millionaire by the time I was 33. You can learn more about them here. 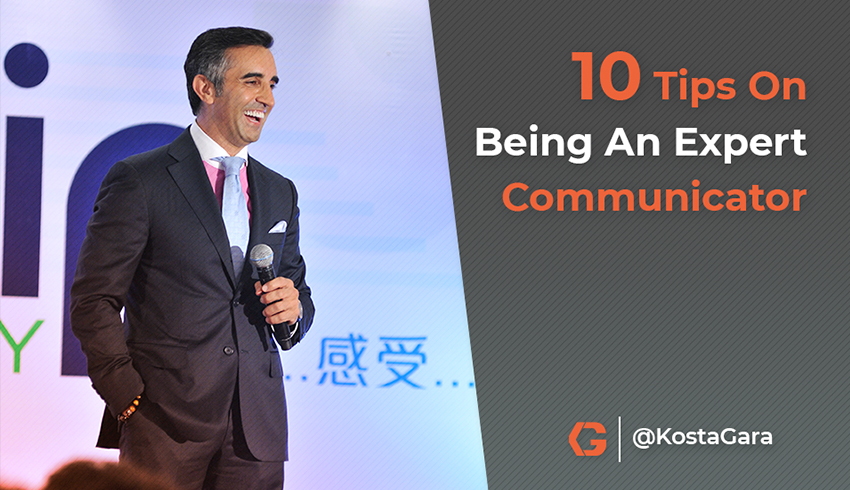 10 Tips On Being An Expert Communicator 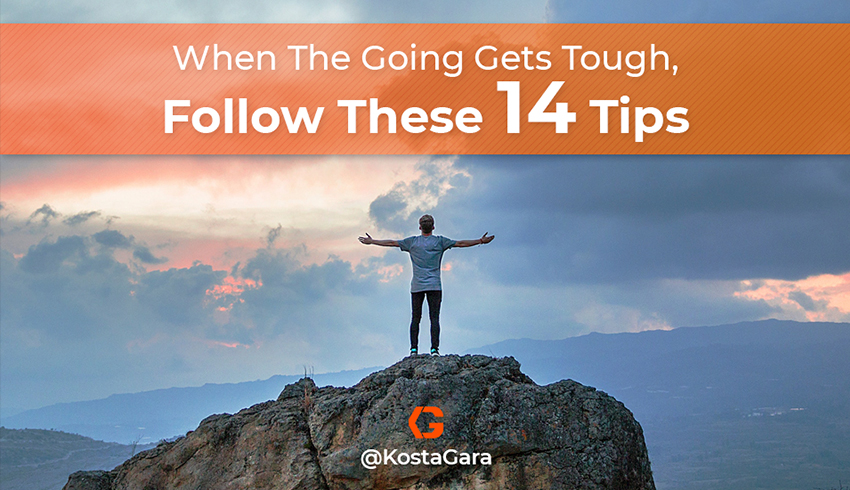 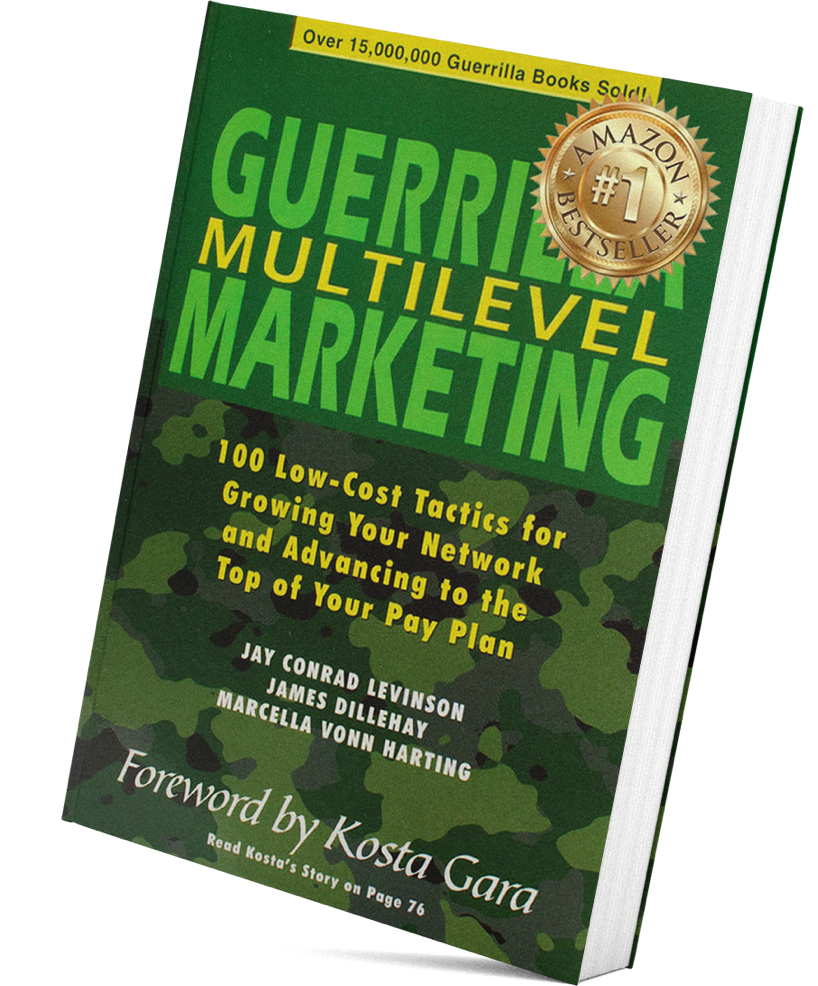 MLM Nation 198: How To Increase Your Duplication By Simplifying Your System